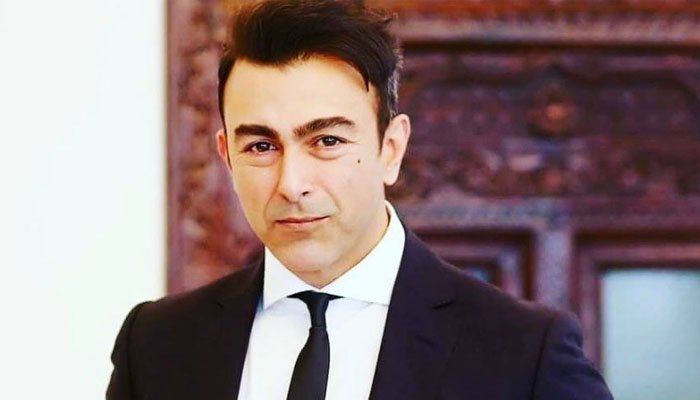 It is to be noted that on the direction of Prime Minister Imran Khan, 'Derlish Ertugrul' has been dubbed in Urdu and is being aired on the state TV channel from the first of Ramadan. Shaan was the first to oppose this order of the Prime Minister.

In a recent social media post, Shaan described Derlish Ertugrul as a masterpiece series and wrote that he had just finished watching Derelish Ertugrul, which is undoubtedly a classic masterpiece.

He also shared a photo of Ertugrul Ghazi's poster in his tweet and thanked the producers of the play for creating such a masterpiece.

Shaan said that this wonderful series is a testament to the tireless work and efforts of the actors and technicians.

He also thanked Netflix, a major entertainment streaming company, for showing the series on Netflix.