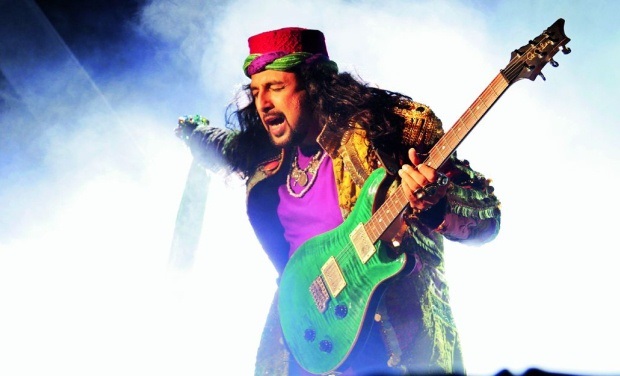 LAHORE: Pakistani band Junoon singer Salman Ahmed has been nominated by the South Asian Association for Regional Cooperation (SAARC) as a goodwill ambassador for the health sector.

According to media reports, Salman Ahmed says that Pakistan is my life and glory. "The corona virus has completely paralyzed life. We have to work together to defeat this disease," he said.

It is to be noted that Salman Ahmed and his wife Dr. Samina Ahmed are also running a charity, they have been appointed by the SAARC Department of Health as Goodwill Ambassador of Cowed 19. Earlier, Salman Ahmed was also serving as a goodwill ambassador for the UN agency in the anti-polio campaign.