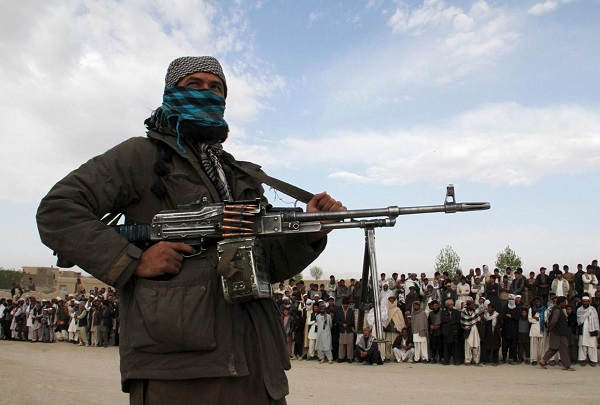 PESHAWAR: The outlawed Tehreek-i-Taliban Pakistan (TTP) has extended a ceasefire with the government of Pakistan in order to hold peace talks, AFP quoted two sources in the militant group as saying on Wednesday.

Since the Afghan Taliban surged back to power last year, TTP attacks on Pakistan soil saw an uptick. Sources said that a TTP ceasefire, agreed for the Eid period, has now been extended until May 16.

A TTP letter outlining the truce tells fighters “not to violate the decision taken by the central command”.

Both sources said a team of Pakistani mediators has travelled to Afghanistan to meet the TTP leadership for talks facilitated by the Afghan Taliban.

However, Islamabad has not yet commented on the matter.

Last year, the PTI-led government of Imran Khan conducted peace negotiations with the TTP during a month-long ceasefire that eventually collapsed. Islamabad has increasingly complained of attacks across the border from Afghanistan since the Taliban took control of Kabul in August, an issue that has become a source of diplomatic tension.