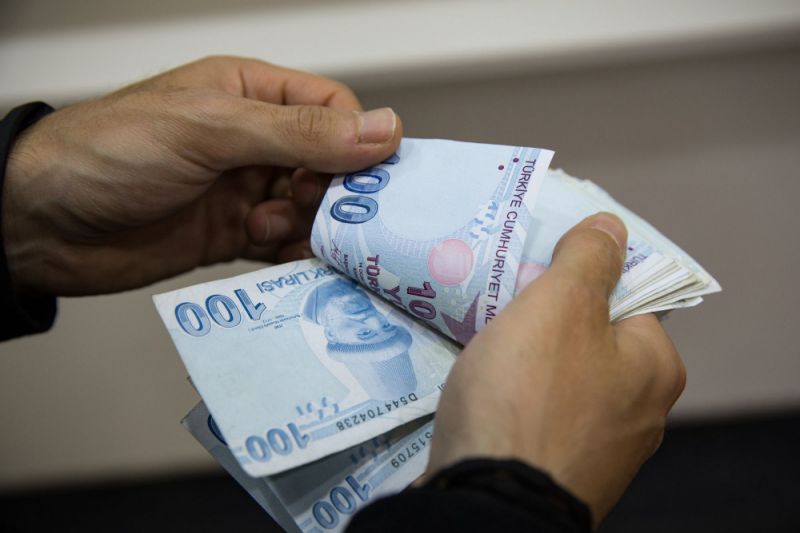 ANKARA: The Turkish central bank trimmed its main interest rate again by half a percentage point to 8.25 percent after the recent rally in the Turkish lira.

The one-week repo auction rate was trimmed by 50 basis points, it said, marking the ninth consecutive cut and in line with the Bloomberg consensus.

The lira has been gaining value against the US dollar after reaching a record low earlier this month following the announcement by the bank that Qatar and Turkey had extended a 2018 swap amendment agreement. The overall limit was increased from $5 billion equivalent of Turkish lira and Qatari riyal to $15 billion, it said on Wednesday.

The move will be welcome for the economy now at risk of recession because of the coronavirus pandemic, although Ankara is seeking further swap agreements with the US Federal Reserve and other foreign central banks.

The Turkish currency stood at 6.79 to the dollar after the bank’s announcement. The bank said despite the lira’s recent depreciation because of “global developments”, crude oil and metal prices affected “inflation outlook favourably”. Inflation last month fell to 10.94 percent from 11.86 percent in March.

The bank in April revised inflation expectations for 2020 year-end to 7.4 percent from 8.2 percent in its quarterly inflation report briefing on April 30.