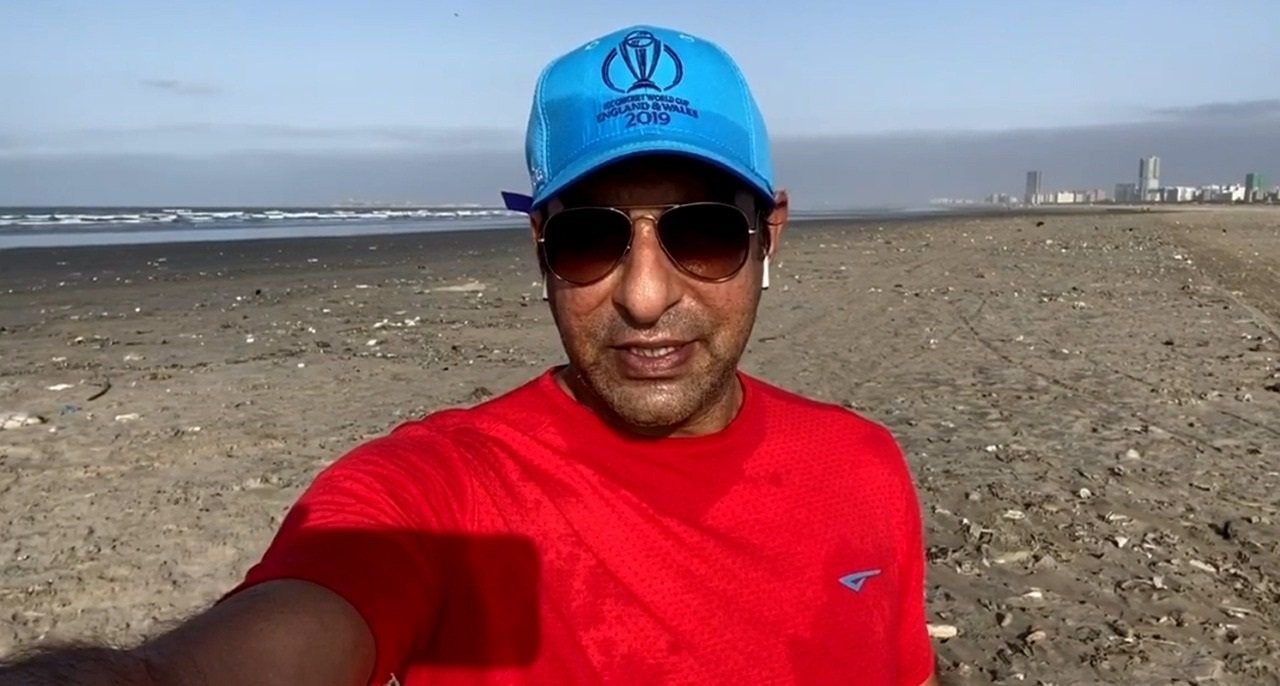 KARACHI: Cricketer Wasim Akram on Tuesday rued the state of Karachi's seaview beach, a day after he came back to the city from England. Akram, who was at the beach for an early morning walk, posted a video on his Instagram account after he found the beach once again littered with medical waste, shopping bags and whatnot.

It is pertinent to mention that Akram's wife Shaniera had last year campaigned to clean Karachi beaches.

Her five-month-long drive involving both the local government and volunteers had borne fruit as a remarkable difference was spotted at at least the Clifton beach by early 2020.

However, Akram, upon his return to the port city after a stint abroad found that the beach was back in the same dirty state as before. He hoped that it was the doing of the recent spell of record monsoon rains and not the people as he issued an appeal to get the place cleaned up again.